A recent study predicts that by the end of the century, a 180 to 300 mile swath of boreal forest in southern Canada will disappear. Scientists anticipate that boreal forests in regions such as Russia, Alaska, Canada, and Scandinavia are going to face one of the biggest disruptions in their ecosystems because of climate warming. These sharp temperature shifts may lead to massive deforestation, extreme droughts, as well as the death of millions of people.

Since her undergrad, Bridget Murphy, a PhD student in the Cell and Systems Biology graduate stream at the University of Toronto Mississauga (UTM), has focused her research on conifer trees (like pine, spruce, and cedar) in boreal forests and their response to global warming. Her interest in plant physiology was sparked at the University of Western Ontario, where she completed her bachelor’s degree.

“In my undergrad, I had a really inspiring female professor, Dr. Danielle Way, who loved plants, and her love of plants inspired me to also follow suit,” explains Murphy. After participating in climate change-related work in a lab at Western, she met Dr. Ingo Ensminger, current associate professor in UTM’s department of Biology, through the Canadian Society of Plant Biologists. She was involved in a project that examined the physiological, molecular, and genetic reactions of different white spruce (Picea glauca) families to future climate stressors such as droughts and heat waves.

White spruce is one of the evergreen conifers of boreal forests. The wood of white spruce is light, straight grained, and resilient. That is why it is used for pulp, paper, and lumber. Evergreens also benefit the environment as they provide shelter for birds and other animals, protecting them from winter winds and predators. Finally, spruces help with carbon sequestration; that is, the trees in boreal forests absorb carbon dioxide (CO2) from the atmosphere to produce sugars that stimulate plant growth.

Murphy’s research explores how changes in temperature affect particular coniferous trees’ ability to produce the sugars these conifer trees require for growth. When the temperatures rise to an extreme, spruces can no longer take up carbon as efficiently, leading to decreased production of sugars. During her PhD research, Murphy discovered that certain spruce families that grow faster than others are more susceptible to climatic stressors. This means they show less growth under increased warming, consequently pulling even less carbon from the atmosphere. If less carbon is taken out, more CO2 stays in the atmosphere, which drives further warming. However, Murphy notes that warming can also increase the breakdown of sugars through a process called respiration. This can add more carbon to the atmosphere If more CO2 is lost than what is being taken up for growth, hindering climate mitigation. In other words, although plants don’t add to pollution simply by not growing, if respiration is greater than photosynthesis, the concentration of carbon in the atmosphere may increase.

Aside from preventing growth, global warming also causes severe droughts. High temperatures combined with little moisture in the atmosphere create forest fires and insect outbreaks. “This is one of the consequences we’re already seeing in the news—vast amounts of deforestation from California to British Columbia, and even to Australia,” notes Murphy.

Wildfires harm more than just the human population. In 2021, they accounted for more than a third of tree losses around the globe. Boreal forests in Canada, Russia, and the United States that vanished in 2021 are expected to grow back over time. However, this does not offer much comfort to stall the effects of global warming: these forests will not recover soon enough to absorb as much CO2 from the atmosphere as needed.

Today, wildfires reach greater temperatures and spread faster compared to the massive fires in the 90s and 70s, not allowing for recovery between fires. Smoke and debris that are carried by high winds and harsh climates harm more people now than in the past. On June 30, 2021, wildfires took down the entire town of Lytton, British Columbia, killing two individuals and displacing over 30,000 others. In North America, the expected timeline of events of the forest fire season has changed. In California, 10 to 15 years ago, fires might have lasted a few months from July or August through September or October. Now, the fires are extending into December and January.

She believes that one of the major steps anyone can take to prevent further warming and forest losses is to vote. “Small things like recycling, using reusable bags and reusable water bottles—that counts too,” explains Murphy, “But the government that you vote for is what pushes climate policy, protects the forest, and can drive and fund reforestation events and climate research.” For instance, she suggests implementing limitations on fossil fuel burning as a possible solution.

Apart from government regulations, reducing the use of fossil fuels can be achieved by turning off lights in the house and other electronic devices like computers, TVs, and video games, limiting the use of air conditioning and installing a programmable thermostat. Businesses, in their turn, could improve their energy efficiency by investing in renewable energy to help minimise harmful emissions into the atmosphere.

As a mother, Murphy is driven by the desire to secure a sustainable future for her son Jamie and others. “I am raising the next generation who’s going to be handling all of the consequences of the generations that came before me,” she says, “They’ll be dealing with warmer temperatures, heat waves, and greater stress.”

While climate anxiety is real for many, Murphy is convinced that whatever small piece we individually can do to address the climate crisis is worth it. With new innovations like carbon capture technology being developed and better climate policies, it is possible to battle air pollution and stimulate plant growth in forests. 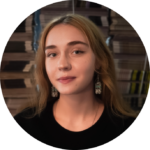 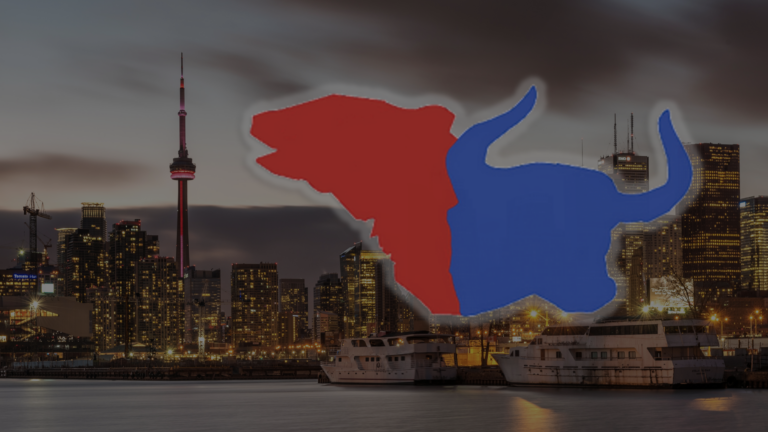 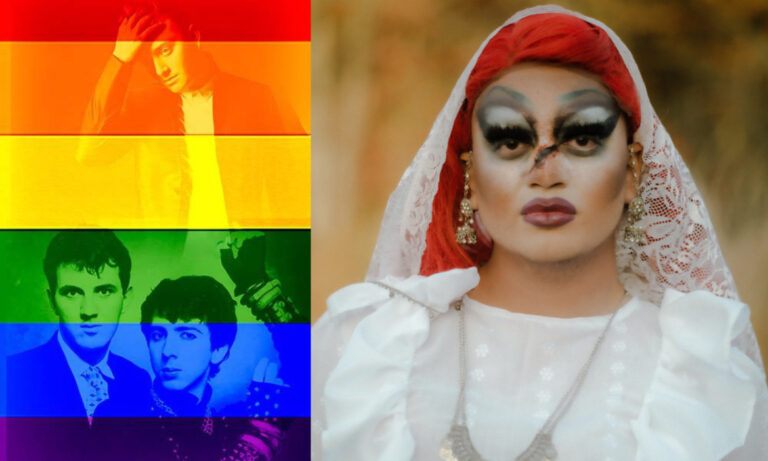