“My appointment as a poet laureate remains a surprise, not disbelieving my poetic proficiency but, in comparison to other great poets in Mississauga, I doubted my ranking,” says Ayomide Bayowa, the newly appointed poet laureate of Mississauga and a current student at the University of Toronto Mississauga (UTM). His surprise is a familiar one among individuals that have made remarkable strides in their fields of work.

Cultural icons such as Albert Einstein and Maya Angelou were also known to have encountered their own kinds of “surprise” at their achievements—a reluctance to fully believe in their power, a scrutinization of their worth in proximity to others and the tenets of their craft.

The art of poetry did not always come easy to Bayowa. Back in Nigeria, he always struggled with poetry as part of his Literature class in high school. Time and time again, Bayowa failed his exam because of poetry and endured floggings from his teacher. It wasn’t until he memorized the assigned poems of Gabriel Okara’s “Piano and the Drums,” Gbemisola Adeoti’s “Ambush,” and William Blake’s “The Schoolboy” that he explored the possibilities, techniques, images, and language that poems closely employ. With his newfound passion for poetry, he started getting excellent grades in his Literature class.

Bayowa graduated as the best student in Literature-in-English and went on to the University of Ibadan in Nigeria, where the voices of the poets he read continued to tool him. “I couldn’t explain myself in the simplest way anymore,” he says. “It isn’t that poetry is the best way of conveying the things I have [in my brain], it is just the simplest and as well, challenging way.”

During his time at the University of Ibadan, Bayowa made friends with other poets. They stimulated and stirred him, continually motivating each other to write well. His first award-winning poem was inspired by the “wannabe, competitive spirit” he had with his poet friends back in his first year at Ibadan.

Shortly after, Bayowa’s father sponsored him and the rest of his family to move to Canada. “It was [my father’s] dream that neither of his kids should grow in a country with such a retrogressive government, economy, and educational system as Nigeria,” he shares. However, moving to a new country came with its own set of challenges. There was a communication barrier, the cold winters, and the re-socialization to an order unlike what he knew growing up in Nigeria. Still, with time and a few hard-learned lessons over the months, the start of his UTM journey helped Bayowa gather his footing as a creative academic and a new citizen.

Despite quickly adjusting to Canadian society, he was also navigating life as a young African Black man for the first time. These experiences, alongside his studies in sociology, shaped his worldview and informed his writing in new ways. Home was no longer “another morning in one’s childhood bed,” but now the “smells of the kitchen, the mall, work, [and] church.” Canada was a place where he could easily forget where he came from. Diaspora became an overwhelming, choking force, as well as an inspiration. Bayowa adopted ideas of asylum, remembrance and forgetting, generational experience, oppression, and intersectionality.

He learned to be aware of race and how Blackness and identifying as a man are processed through the collective white gaze. The observation of his little brother partnering with his white friend at school to beat up a younger kid brought this awareness into focus. His brother was suspended. His brother’s friend was not. His brother’s friend was white. In a world where Black boys have been killed for as little as walking down the street, Bayowa learned that the young must grow up quicker and that family must be protected with a deeper urgency. He learned that navigating a biased system required mindfulness.

At UTM, Bayowa continues to pursue his passions and rises to new heights. Building on his previous theatre training, he studies theatre and drama alongside sociology, refining his skills as a filmmaker and actor, as well as a poet. His first book of poetry, titled Stream of Tongues (Watercourse of Voices) was published in 2018. His writing was longlisted for the 2018 Nigerian Students Poetry Prize, shortlisted for the 2018 Eriata Oribhabor Poetry Prize as well as the 2019 Christopher Okigbo Interuniversity Poetry Prize. He also wrote the award-winning short film Do I Need To Remind You? in 2019 and directed short films Thus Said Zara (2020) and Home; Nowhere (2019). Bayowa’s work has also appeared in several publications and literary magazines.

In November 2021, he was appointed as the poet laureate of Mississauga. It was a “raised level” for him, a poet of his caliber, and an artist with “terrific mitosis-like pursuits.” It was a public acknowledgment of his work—an endowment of a certain power as a force of culture in association with the city’s administration. Bayowa wasted no time in exercising this power with full courage. At his inauguration, he read his poem Fallen Walls, Mere Floating Portions, an ode to the killing of Ejaz Choudry at the hands of the exonerated police. He wrote and recited from a charged political space with boldness; he interrogated a terrible act of violence before the very institution that enabled it; an artistic collaboration with fact to challenge a more effective allocation of the city’s mental health and police resources.

As poet laureate, Bayowa is determined to do his job. How his work shall be processed in response to, in celebration of, or interrogation of the world around him is a responsibility that he defines for himself.

As a Black artist, he understands the looming possibility that he was only being included in conversations around change and political dialogue as a party trick, an empty gesture of performative activism and hollow moralizations. If that is the case, at the very least he will have the validation of his art to hold onto. Getting into these spaces alone is a step forward in the right direction, and that is worth celebrating. This one is a mantle he is ready to take on, just like his predecessors did—a crux he shall wield in the execution of his vision for this city.

As an immigrant, a student of sociology, a filmmaker, and a master of the poetic form, Bayowa aspires to lead and contribute to concerted efforts for important socioeconomic change in the communities that he writes to, for, and about. In so doing, he is honoring his heritage, and making his father’s labour worthwhile by making the “Bayowa” family name of constant reference in Canadian history. 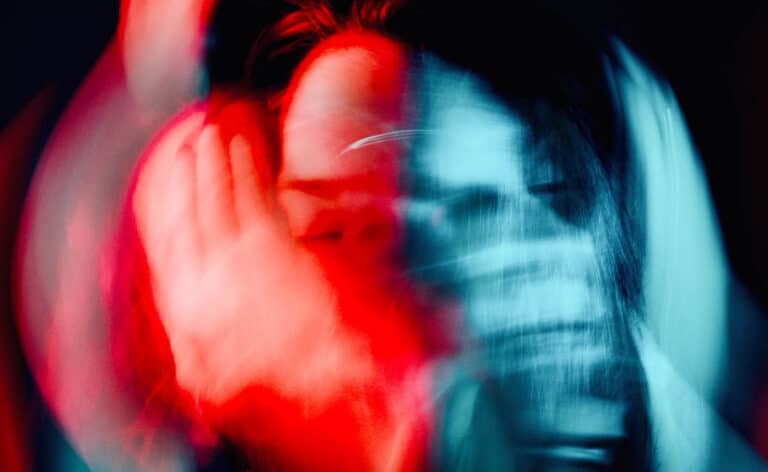 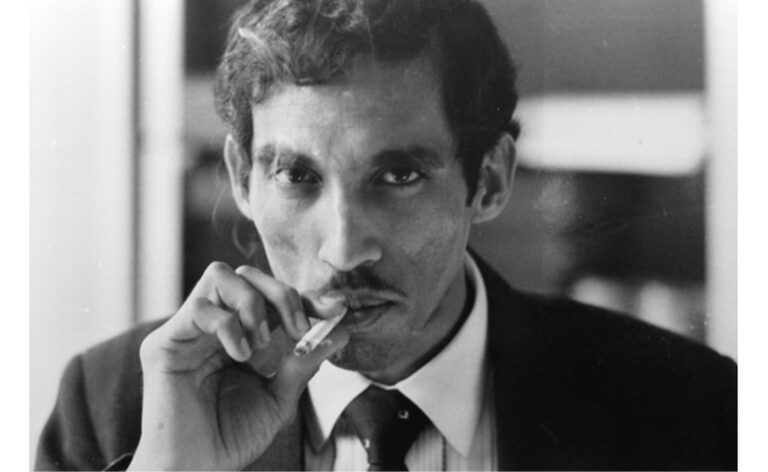 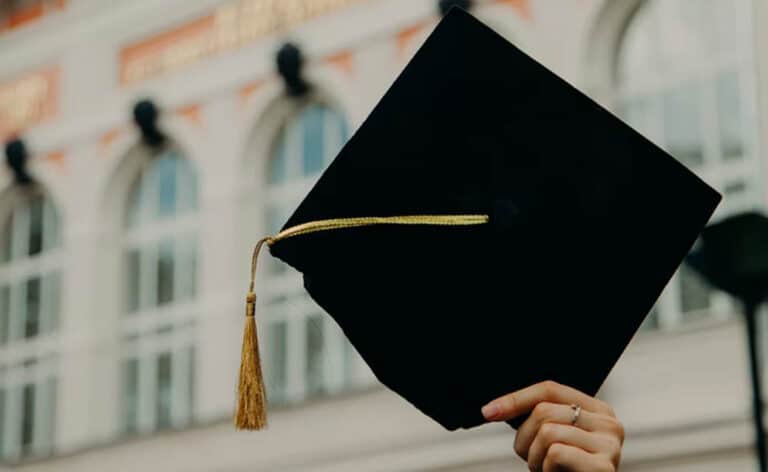 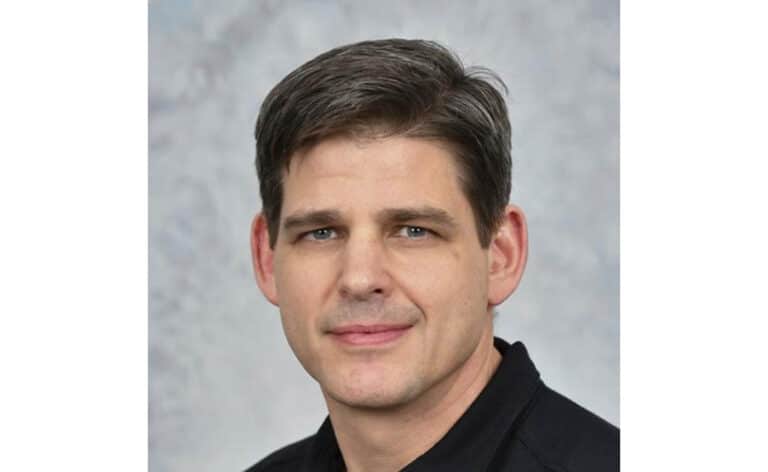